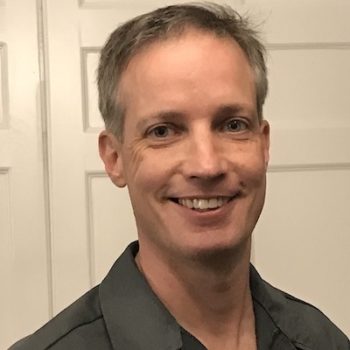 Phil is the founder of Brass Castle Brewery, a lifelong lover of pubs and a die-hard believer in the nobility of beer.

Phil came to brewing whilst working as a negotiator on the UN Security Council in New York, fired by the dynamism of the US craft beer revolution.

Former jobs as a Royal Navy helicopter pilot and Coastguard Search and Rescue coordinator set the groundwork for a brewing role with many moving parts and the long hours that are well-known to anyone in the hospitality trade. Phil is a keen sailor and swimmer.

He lives with his important wife and two cats, wherever in the world her job takes them.